Home » Why Should You Use Flutter in App Development in 2022 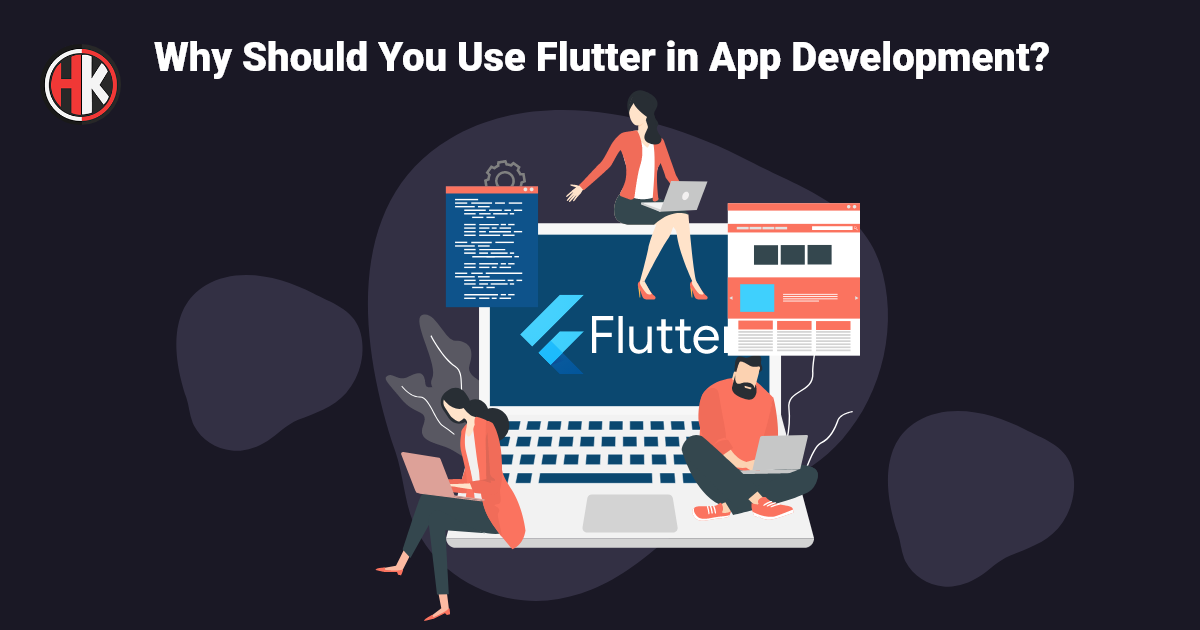 Flutter framework is an open-source software development kit and gaining fast momentum in recent days. Flutter app enables a simple cross-platform mobile app development. This is as appropriate as everybody communicates, and even better because it has grabbed the attention of several companies.

This is the most prominent among development team members because it is perfect for carrying out any commercial apps. Currently, 2 million developers are handling this toolkit worldwide.

The demand for flutter mobile app development is huge because of the perfect choice for making a natively compiled app. But what flutter software exactly? Why do companies like Google or Alibaba choose Flutter app development to write their apps from other cross-platform frameworks?

Are you ambitious to learn why it is so popular today? In this blog, we will discuss this developer-friendly app development language. We’ll explain what flutter is? I will also brief the benefits of flutter and its disadvantages.

Flutter is an open-source cross-platform application development instrument for making apps for mobile OS, desktop, and web with the help of the same code base. With a flutter, the major attraction is that developers write code once and they can apply it to all the platforms.

These platforms are iOS, web, and android, including desktop macOS, Windows, Chromebook, and Linux machines. It bonds the simplicity of development with native performance while retaining visual stability across platforms. Google has produced a flutter, and it is available since 2017 for users.

Flutter is not only a single cross-platform framework for the developer available today, but other options are also available. These are Xamarin, React Native, and Cordova and the function is just like a flutter and you can use it on several platforms. But the best choice among developers is Flutter because one can develop and compile native apps.

Why Use Flutter in web App Development?

Various factors motivate the developer to choose Flutter. It connects the native apps with the compliance of cross-platform development. It restores the same glance as a native app and draws the same user interface from scratch. Besides this, it does not act as a wrapper on top of native UI integrals as other frameworks do.

Furthermore, Flutter is an open-source framework. Therefore, any company that has an application created with flutter can share their task on Github. At Github, both individual and tech companies prefer to flutter and contribute to building it better as per their resources.

Are you eager to know why flutter is good for app development or why flutter is better for your next project? Don’t worry, we will provide complete clarity regarding the benefits of Flutter covering both tech and business aspects.

App development with flutter serves both companies’ owners by providing the best quality for genuine costs and tech experts by offering good speed and usability. Let’s see how it happens.

The programming language dart is object-oriented and flutters while building an app. The language offers prominent features like story typing, garbage collection, async-awaiting, and a rich library. It also has the same features like Java and uses many other languages. Because of these features and the style of programming, any developer can pull off their works.

Because it would check the compatibility on various platforms while testing. The framework allows apps to run across several platforms using the same code base. The developer can save sufficient time and money because the flutter application can be tested once.

With Flutter, developers can observe the changes made to the code right away, which is a unique aspect of this framework. It takes minimal time for designers and developers to check the updates. Here, it is so easy for you to use the framework for developing other features while you wait for updates. Thus, it helps developers to make the application faster and more productive.

A strong community of developers has surrounded the flutter. They always look for ways to make the framework easier and better for the users. The platform also facilitates the door for the learning of budding developers.

Flutter has faster-compiled code than other frameworks, which enhance performance by 20%. This is architecture to support glitch-free and junk-free graphics at the native speed of your device. The major attraction of this platform is that the Dart platform has powered the flutter. It enables compilation to 32 bit and 64 bit ARM machine code for iOS Android.

Also Read, What is Agile Software Development? How Does it work?

On this platform, any programmer can create a single code base because it is a cross-platform framework. You may use this codebase throughout multiple platforms. Thus, an app runs both on android and iOS platforms in a single framework. It also helps to save time and effort when writing code for various platforms. It dictates the future of flutter is bright for the budding developer.

The software application comprises all the fundamental elements. Therefore, to develop an MVP using this framework means you can create it on some distinct platforms which offer an amazing user experience. This would allow an investor to fund your project.

Is there any query in your mind about what is flutter used for? The answer is, you have the option with flutter to create an application for various platforms like Android, Windows, iOS, web, and Linus.

Offers a set of custom widgets

With the use of this platform, a developer can find an extensive set of widgets to assist them as they create. This helps developers to create an interface for a basic user at a much faster speed with a simple procedure.

Flutter is an open-source technology for software development. Thus, provide easy access to documentation and a medium to post complications. Flutter platform is suitable to help developers keep up with the continuously changing population of developers. The flutter platform helps to contribute to the productivity of the coder and reduces the cost and time of the project.

If you compare in terms of performance of the native app with flutter; Flutter Native real-time app
App created with flutter does not require a bridge to interact with native elements. Besides, Flutter apps not only work, but they look good too.

In their latest update, Flutter developers made a bet on performance:

We already Developed an Application Named “Physiotimes” with flutter, here you can see that, and find more here about this Application.

Also read, The Complete Solution to Build an ERP System From Scratch

In the current scenario, flutter is not yet as adopted as it deserves to be. But nowadays, various renowned companies realize the real power of this platform.

For example, the Ad Words app of Google is made up of flutter and Alibaba is also using it for their app. Other apps that developed their web applications with flutter are numerous. Take some examples like sound recording app Topline, KenKen puzzle app for the New York Times, eBay motors, and Google assistant. All these apps developed their application using flutter.

Therefore, to develop a web application based on flutter, you must be an expert in the programming language Dart. Dart language involves object-oriented code and basic programming concepts.

Please also note, basic knowledge of native android development is essential. If you are aware of this language, hire a flutter developer from “Hackerkernel“, a renowned internationally acclaimed IT company.

Flutter is a technology backed by Google and our experience with tech companies is that they support their platforms and technologies at regular intervals. The tech company has also supported the development of flutter.

The community of this platform is growing rapidly. Furthermore, Google provides flutter meetups that help developers to bring the required reforms. They also make changes that are essential to fix difficulties.

If they build your business app on a flutter platform, you don’t need to take any concerns. Therefore, the above-mentioned shows that flutter may be considered for your next upcoming project. 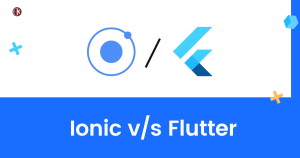 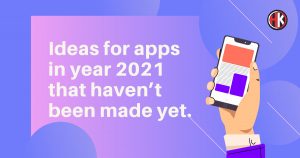 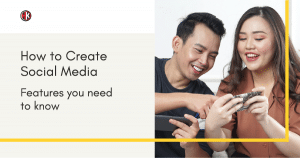